African Americans have been routinely excluded from leadership positions on the boards of corporations, nonprofit organizations, and government entities. AABLI has spent the last decade working to dislodge the fossilized thinking on this issue. It seeks to accelerate the inclusion of African Americans on a broad range of governing boards, not only as members, but as leaders.

The 2020 murders of Breonna Taylor, Ahmaud Arbery, and George Floyd galvanized a national reckoning on systemic racism. This included everything from the entry levels to the highest rungs of leadership – including the boardrooms where key decisions are made. As a result, many corporations and nonprofit organizations publicly declared their support for diversity.

But research presents us with a harsh reality: there has been more talk than substance to the declarations. By and large, diversity in staff and leadership is still the exception, not yet the rule. This is evident in the relative lack of African Americans in organization board positions, especially those where leadership is involved.

AABLI’s commitment to the advancement of diversity, equity, and inclusion in business and society as a whole has remained steadfast. Join us in that commitment. Make your gift today.

Make a donation to support the day-to-day operational needs of the African American Board Leadership Institute. 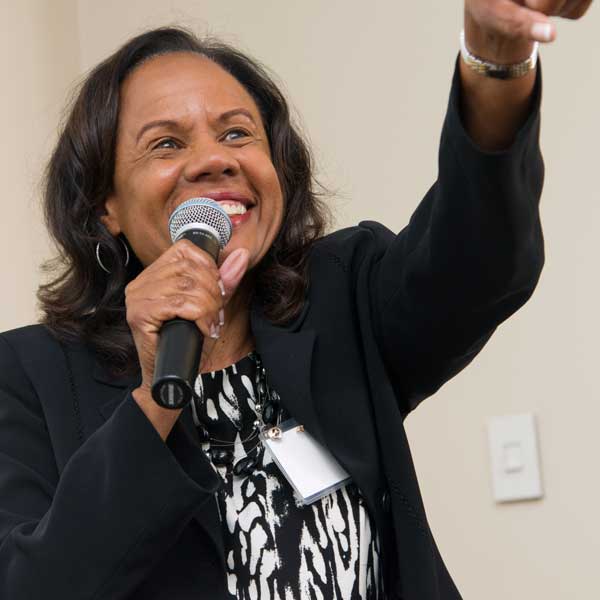 Donations made to the Yvette Chappell-Ingram Leadership Legacy Fund go toward honoring the legacy of our co-founder, and former President/CEO.

Donations to the Program Support Fund fuel the continuation of AABLI’s core programs.